Explore the site of the most disastrous battle of the American Revolution where the British under Lord Cornwallis defeated the Americans under General Horatio Gates. It was here on August 16, 1780 that Revolutionary War hero Baron Johann deKalb was mortally wounded. The battlefield is listed as a National Historic Landmark and is located on SC Secondary Highway 58 (Flat Rock Road), five miles north of Camden.

Extensive work to preserve this important Revolutionary War site, originally by the South Carolina Society of the Daughters of the American Revolution, and now by the Palmetto Conservation Foundation and the Battle of Camden Committee. Additional acreage has been purchased to provide protection for 300 acres of the battle site. 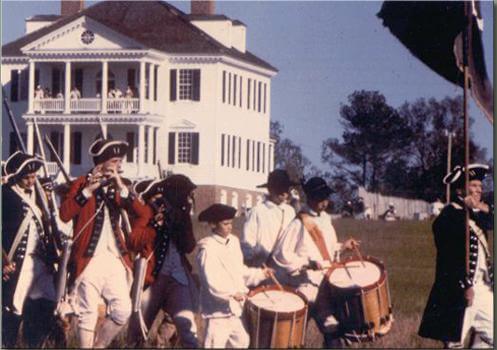 See the site of the Revolutionary War battle of Hobkirk Hill on April 25, 1781, where American forces under General Nathaniel Greene provided a strong resistance to Lord Cornwallis' British troops, under the command of Lord Francis Rawdon. Although the Americans were defeated, their resistance took a toll on the British which eventually led to the British evacuation of Camden, ten days later. This site is located on North Broad Street/Highway 521 in Camden.

A free driving tour brochure with map is available to assist you in locating the battle site and interpreting the battle. Call the Chamber of Commerce at (800) 968-4037, or stop by for a copy of the brochure.

Explore the American Civil War battle site where local Confederate forces were outnumbered by 2,500 Federal troops including the famous 54th Massachusetts Regiment. Although the Confederates were defeated, their resistance lead to heavy casualties for the Federal troops including the last Federal officer to lose his life in the war. Boykin's Mill was also the last battle to be fought in South Carolina. The Battle of Boykin's Mill site is located on South Carolina Highway 261 in Boykin. 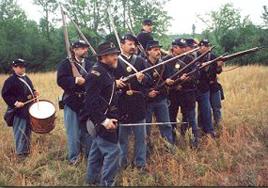